All the News that's Fit to Print

Browse recent press releases and news from Black Château. Interested in interviewing or reporting on any of our stories? Let us know, we can arrange interviews, articles, guest posts, and more for media outlets and journalists. 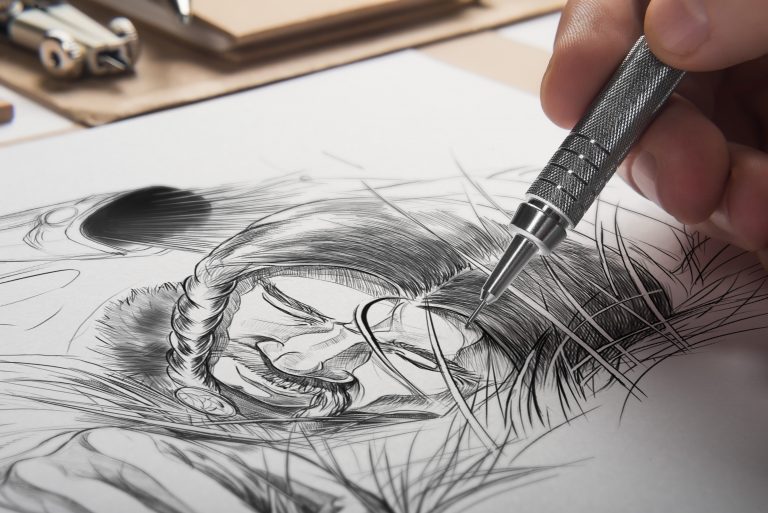 Kings and Crosses, Graphic Novel from Hungary, Comes to the US

The highly-anticipated English-language version of Kings and Crosses: Illuminated Chronicles, is being made possible with the launch of the official Crowdfunding Campaign on Indiegogo.   FOR IMMEDIATE RELEASE: Los Angeles, CA — Kings and Crosses: Illuminated Chronicles, the legendary graphic novel from Hungary, offers tales from Medieval times when battles raged between Crusaders and Pagans in 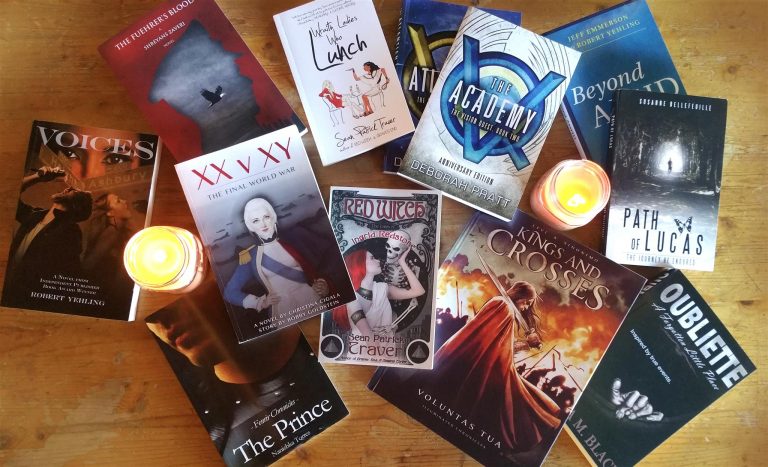 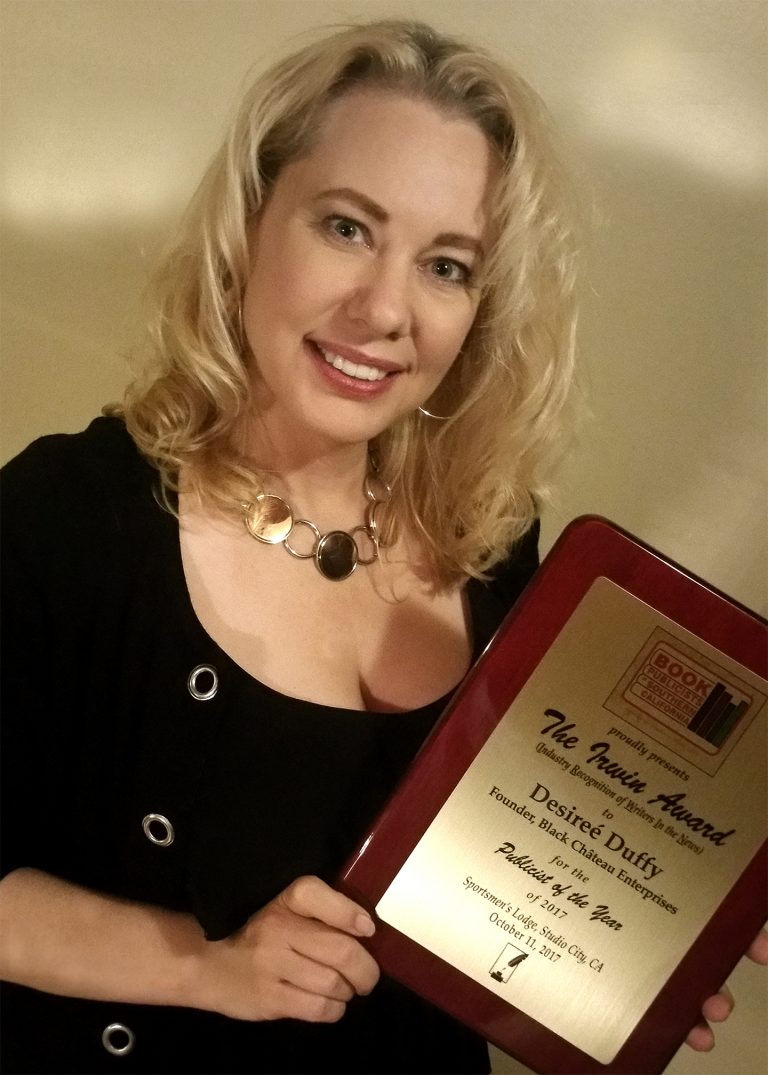 Black Château Honored with Book Publicist of the Year Award 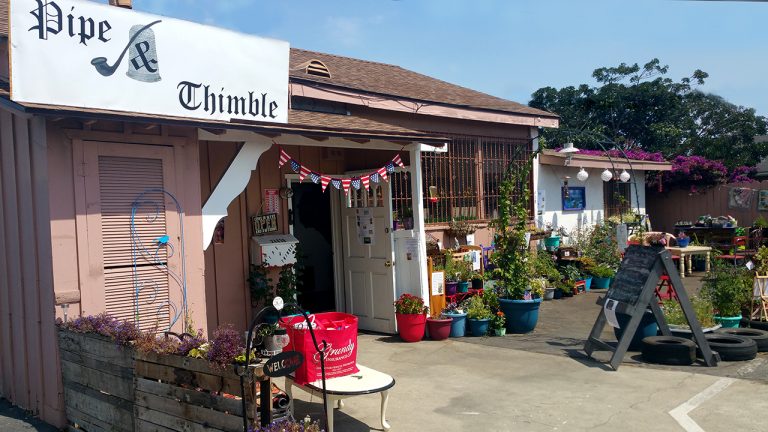 To celebrate the season and bring the community together, The Pipe & Thimble Bookstore hosts this unique event, sponsored in part by Black Château. FOR IMMEDIATE RELEASE: Los Angeles, CA – The new bookstore that’s turning heads in Southern California for warmly embracing local, indie, and small press authors and books, as well as for 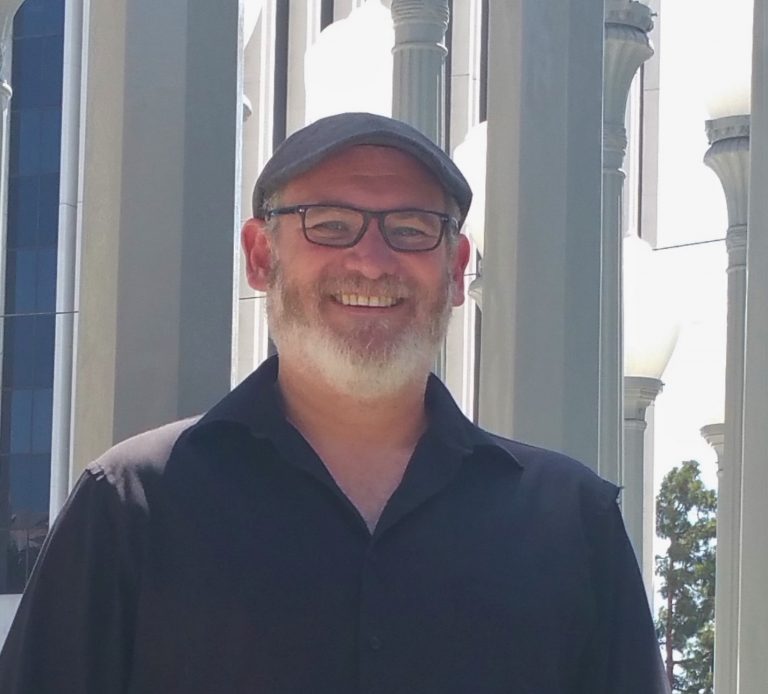 Just in time for Halloween, the novella by Sean Patrick Traver uses humor and mystique to explore what lies between this world and the afterlife. FOR IMMEDIATE RELEASE: LOS ANGELES, CA–Author Sean Patrick Traver releases the highly anticipated novella, Wraith Ladies Who Lunch, in time for Halloween. Pre-orders now available for the book that follows 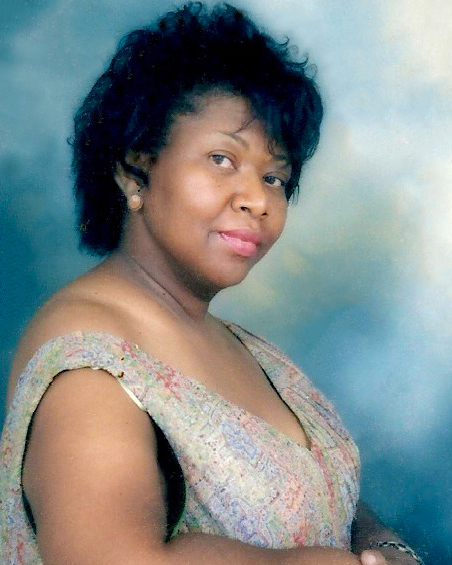 The memoir is filled with humor, triumph and thrills, and it also contains a message of hope from the author. FOR IMMEDIATE RELEASE: Memphis, TN – Author Athena Coleman honors National Be an Angel Day by encouraging people around the world to participate in random acts of kindness. Her memoir, He Uttered Soulmate, tells the 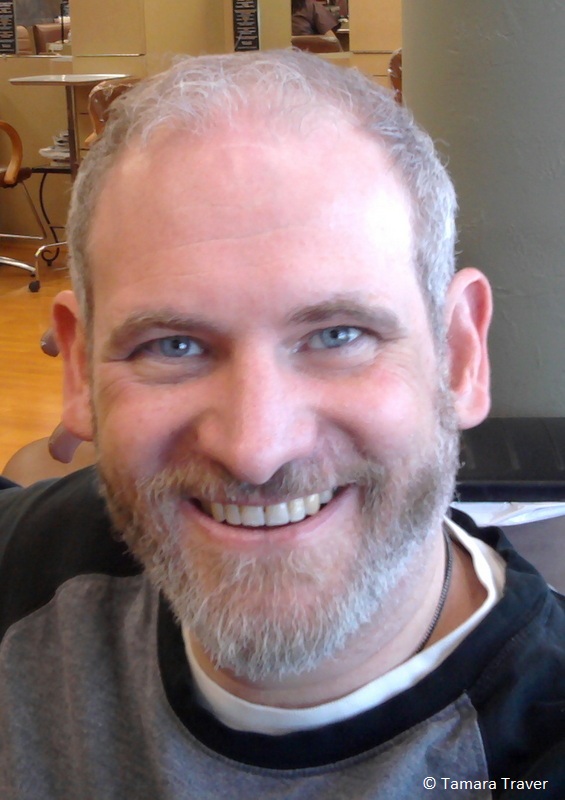 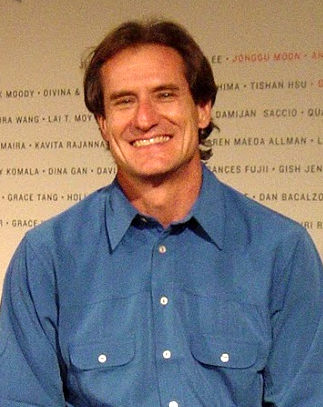