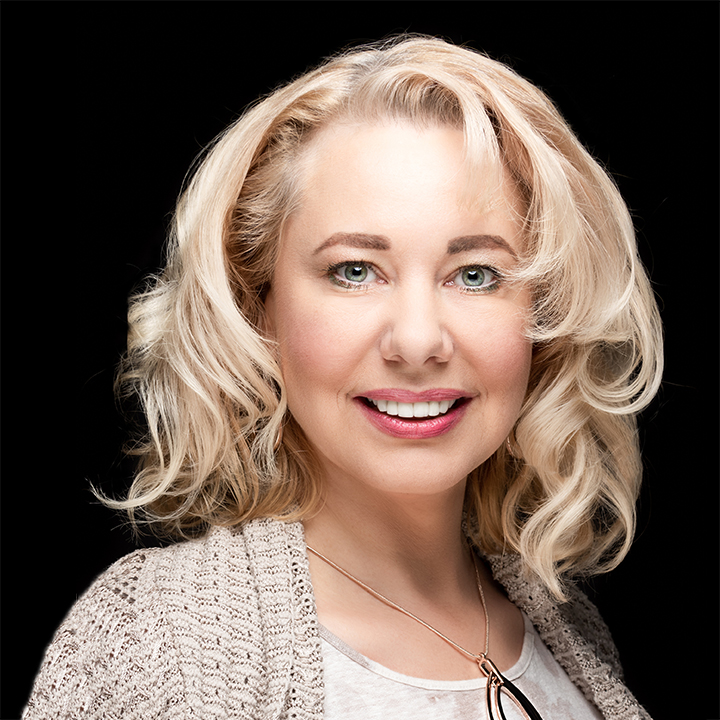 Desireé Duffy is the Founder of Black Château; Books That Make You, a multi-media brand that promotes books and authors through its award-winning website, podcast, and radio show; and the Webby Award-nominated The BookFest® Adventure, a biannual online event that brings together booklovers from around the world.

Desireé is an advocate for spreading stories, ideas, and making the future awesome. She is a speaker on topics such as branding, marketing, digital and traditional media. In addition to holding the license and being the lead organizer for TEDxResedaBlvd in 2019, she produces events including The BookFest®, the annual Beach-Bound Book Bash, Scary Stories Around the Fire, Jingle Books, and has programmed panels and placed speakers for The West Coast Writers Conferences, Digital Hollywood, the Alliance for Women in Media, and Women in Business.

Desireé Duffy contributes to ThriveGlobal.com and Equities.com, where she writes about marketing, technology, writing, entrepreneurship, and digital media. She is also the host and the executive producer for the Books That Make You Show.

Desireé’s career spans nearly 20 years as a marketing and public relations professional in consumer goods, non-profits, and entertainment industries. Prior to launching Black Château, she was the Vice President of the digital marketing agency, R6S. The creative agency serviced technology, fashion, education, ecommerce and non-profit verticals.

During her early career, Desireé Duffy was a radio host, program director, producer and marketing professional with companies including The Paley Center for Media in Beverly Hills, iHeart Media’s KFI-AM, and ABC’s and Disney’s ESPN Radio/Radio Disney/KABC-AM/KLOS-FM. Since 2001, she served in roles for the Alliance for Women in Media’s Southern California Affiliate and National Headquarters, including President, Western Area Director, Vice President of Programming, and Advisory Board Chair. 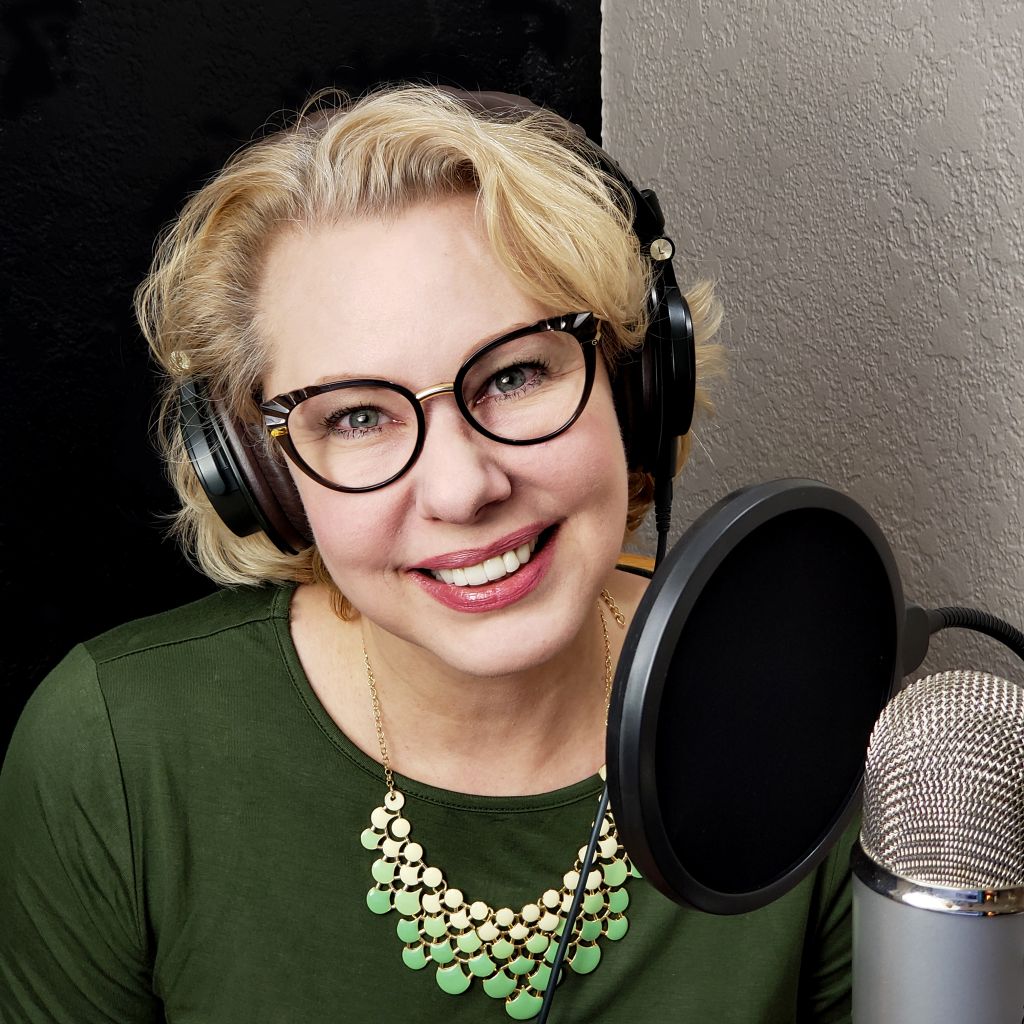 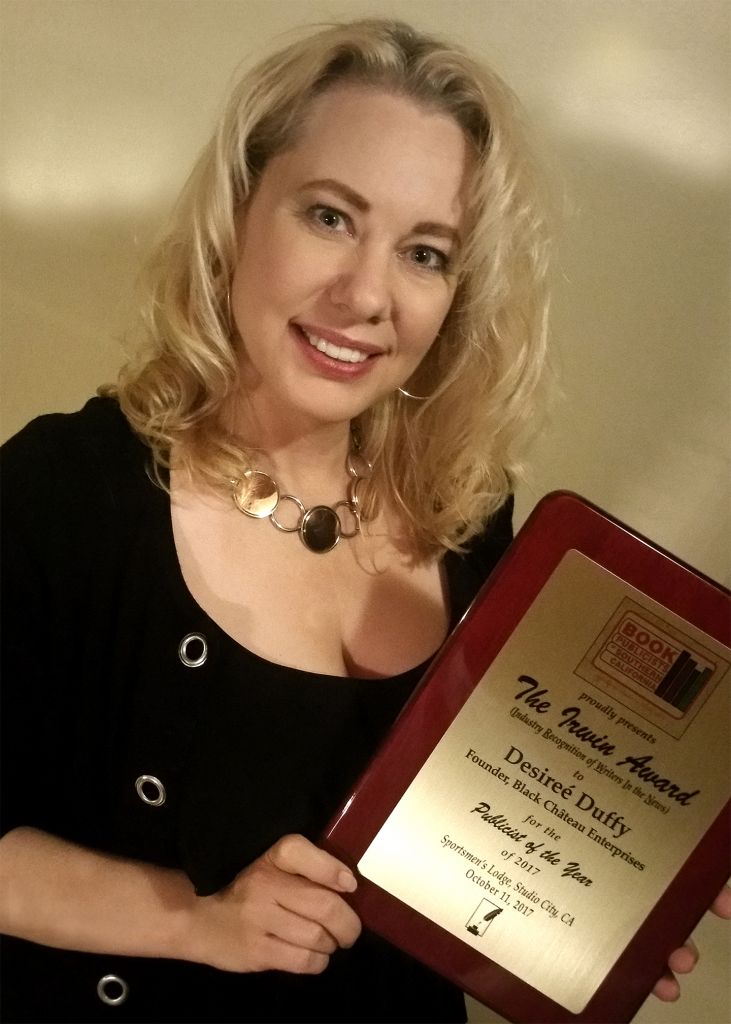 Black Château has received many awards under Desireé Duffy’s leadership, plus she has achieved several professional recognitions.

In 2021 Black Château received a Webby Award nomination in the Online Events Category for The BookFest. With only five nominees per category and over 13,500 submissions, this marked a huge accomplishment for the company.

In 2020, the awards include: Gold Award from the Muse Creative Awards in the Event Category under Festival/Carnival for The BookFest® Spring 2020; Silver Award from Muse Creative Awards in the Publication Category under Books for the cover design of Double Blind: The Icelandic Manuscript Murders; Silver Award in the Website Design Category from the 15th Annual w3 Awards for The BookFest® Spring 2020; First-Place Canopus Award for Website Design and Aesthetics from the Vega Digital Awards.

In 2019, the company was honored with the Ascent Award in the Website and Brand Design Category from the Global Trend Awards.

In 2018, the Gold Award in the General Website Magazine Category from the 13th Annual w3 Awards was bestowed for the Books That Make You website.

Prior years’ honors include Desireé Duffy receiving the Publicist of the Year Award from The Southern California Book Publicists in 2017; Duffy was named the awardee for the Genii Award for Excellence in New Media in 2017; Duffy also received a nomination for the 2016 Los Angeles Business Journal’s Women in Business Awards, and won the Marketer of the Year Award during the Future of Digital Media Conference in 2015.

Desireé is a graduate of Marian University, and Santa Clarita’s College of the Canyons. She also attended the Milwaukee Institute of Art and Design. She holds Bachelor of Science degrees in English and communication, and an associate degree in art and in marketing. She also holds certificates in ecommerce business and entrepreneurship.

Desireé Duffy spends her time between Southern California, Oklahoma, and everywhere bookish events and booklovers can be found around the world. While at home, she spends time with her husband, family, and two pug-mixes, Spike and Teddy Bear. 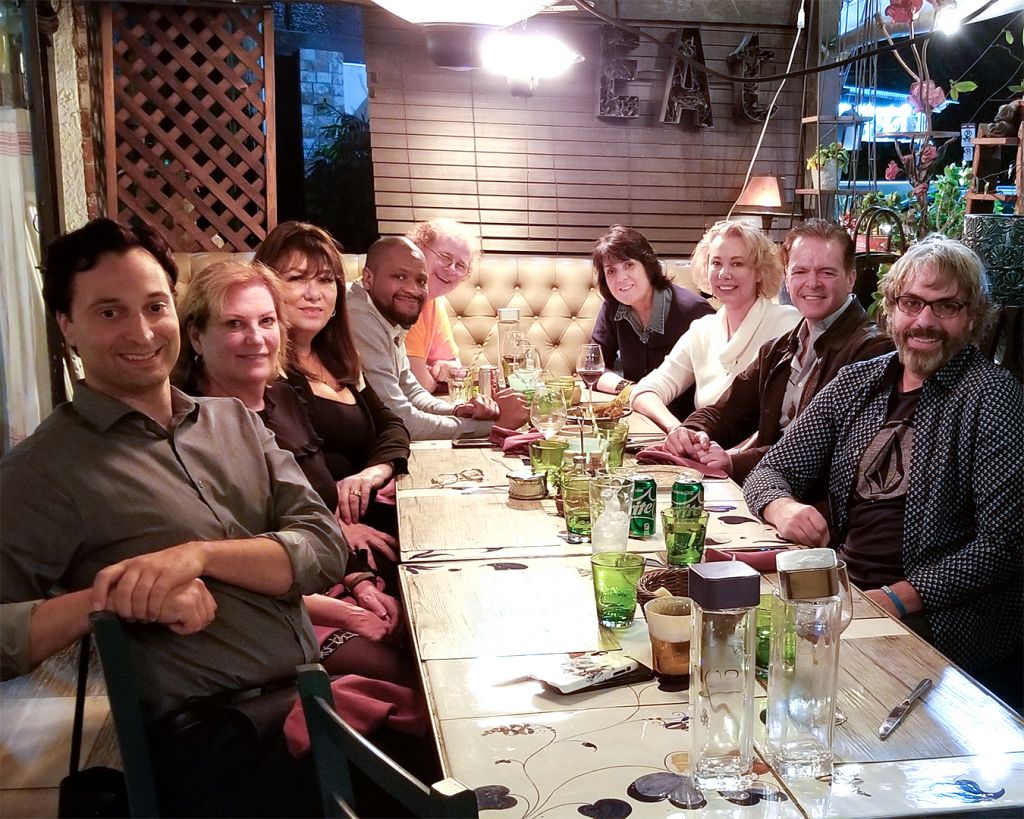