Techno-Thriller Genre Has A New Star 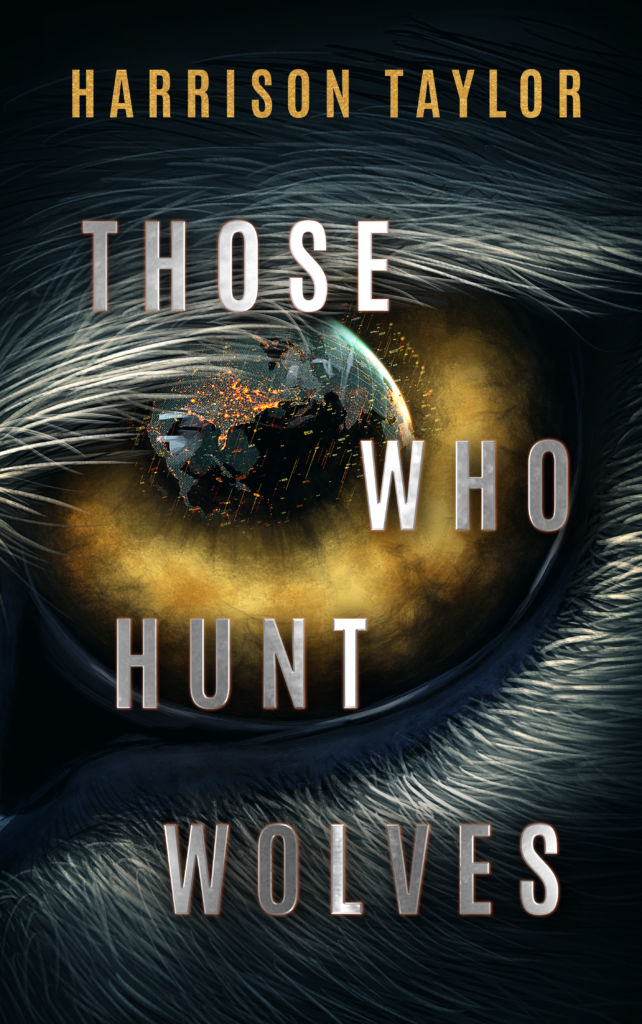 Techno-Thriller Genre Has A New Star

Harrison Taylor Raises the Bar with his Breakout Novel, Those Who Hunt Wolves

Raleigh, NC — Readers who love sci-fi, thrillers and action-adventure are in 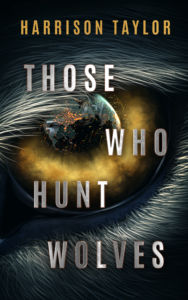 for a real treat with Harrison Taylor’s debut, Those Who Hunt Wolves. Published by Metal Rooster Publishing House, the techno-thriller officially releases February 22, 2022 and offers a terrifying wake-up call of what our world might become if certain technology goes astray.

The fate of nations, and humanity itself, revolves around the Blackout, the United States’ most powerful—and most enigmatic—weapon. It’s the US government’s most guarded secret, as well as the key to unthinkable control for those who know about it and wish to leverage its potential for their own endeavors. When it’s stolen by the last remaining Wolf—a super-soldier created by a military experiment—it’s up to the three former members of a top-secret group to hunt down the Wolf and get it back before it’s too late. But who’s working for whom? Amid political intrigue and an impending international crisis, no one is who they seem, and anything can happen.

As a movie buff, Harrison crafted his writing style with a cinematic flair that keeps the pages turning. “I love storytelling, and movies,” says Taylor, who is also a medical doctor. “My goal with this book is to give readers an exhilarating experience, like they are reading a movie. I watch scenes from Quentin Tarantino movies before I start writing.”

Those Who Hunt Wolves is available on pre-order on Amazon

Born in Colorado, Harrison Taylor found his love for literature in movies. With a deep love for cinema, Harrison started his creative career writing screenplays for low budget shorts. He then switched to becoming a novelist, where there are no budgetary constraints. He first prose story was The Pharmacy.

When he’s not writing, Harrison enjoys watching movies, reading books, and skateboarding. He resides in Raleigh, North Carolina, with his wife and two children.

Metal Rooster Publishing House is an independent publishing house dedicated to telling captivating stories across the genre spectrum. They believe the best stories are not told in black and white, but many shades of grey. The company is dedicated to inspiring others to pick up that pen, paintbrush, or mic, and to create! 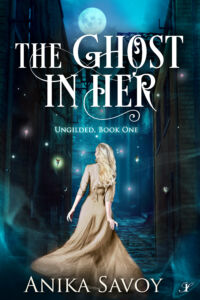 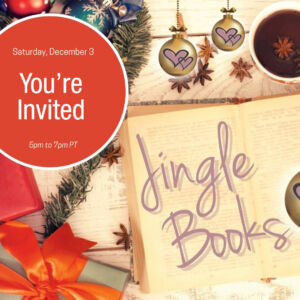 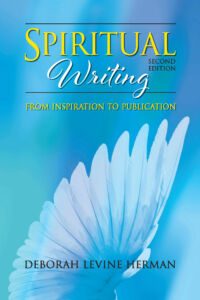