Home » These Books are Perfect for the Big Screen

These Books are Perfect for the Big Screen 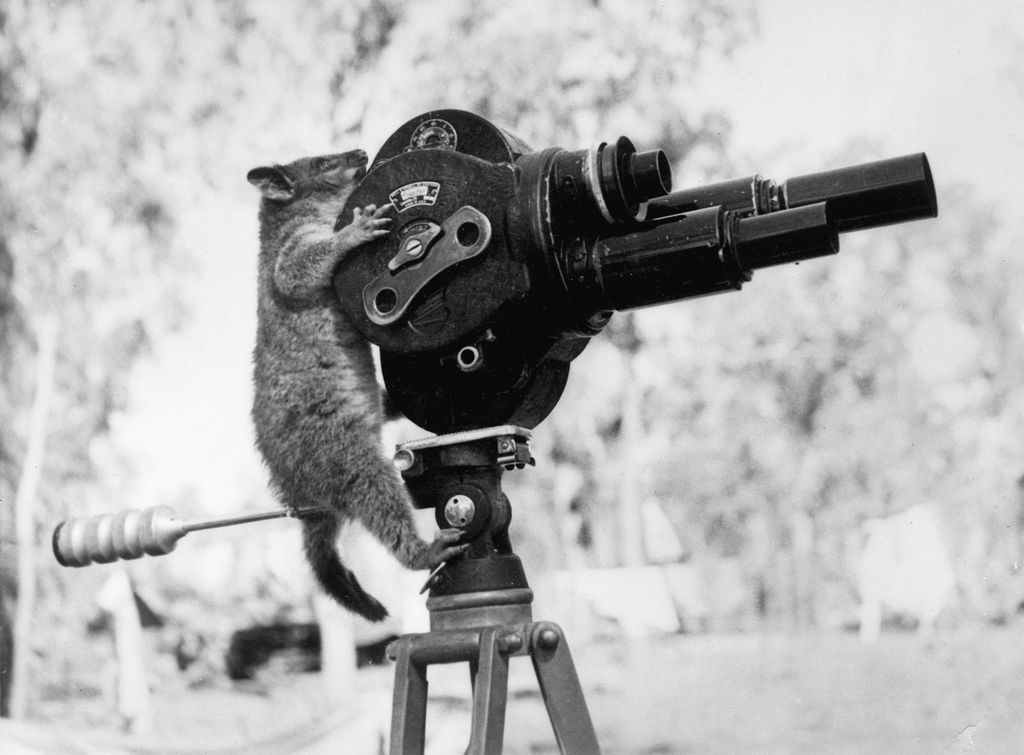 Hollywood needs to take note, some of us don’t want to see another Spider Man reboot, these books are perfect for the big screen.

Before screenwriters and producers get their hands on these stories, discover them for yourself. This list of books will ignite your imagination in ways a movie lacks. Take a break from your Netflix addiction and grab one of these books to relax with.

A throwback as the experimental 60’s morph into the decadent 70’s and over-the-top 80’s, Los Feliz Confidential is the wild ride of a struggling actress navigating her way around California’s high-class society.

“When I was evicted from my West Hollywood apartment, he suggested I move in. Since I had cultivated the art of making a grand entrance, the sweeping spiral staircase alone was worth moving in for, not to mention the free rent and abundance of pharmaceutical substances, thanks to Jay and his medical connections. Tall, sandy-haired, and bespectacled, he seemed oddly traditional, affecting the mannerisms and gestures of a twisted modern-day Jay Gatsby. Claiming to be a hospital administrator (and no one had any reason to doubt him), his articulate speech was sprinkled with medical jargon, but as it turned out, he was, in fact, a rather eccentric and somewhat scholastic-looking alcoholic trust fund baby who really liked to party.”

The Odyssey, watch out Hunger Games, this is the next book series to make it big.

The Vision Quest Book Series is a Sci-Fi masterpiece. Imbued with socio-political conflict as well as a thoroughly described and masterfully created technological environmental with economic and spiritual implications.  Lose yourself in Pratt’s vision of humanities future, the future we’re creating with our decisions today.

As Pratt said, “ We’re moving faster with our science and technology than our morals are evolving. We’re going to have to live in the future we create so it is up to us to become responsible for what we’re creating”.

The Odyssey Book 3 continues the exciting journey as the hope of humanity has fallen into the hands of sentient machines, mortal enemies to humanity. Can human kind survive the rage of machines that’s threatening their world and all they love?

“THE VISION QUEST series is a masterwork primed to join the ranks of other visionaries in the field—Clark, Heinlein, and Roddenberry. Deborah Pratt proves herself a master storyteller.” —LeVar Burton, Star Trek, The Next Generation and host of Reading Rainbow

Beyond ADHD: Overcoming the Label and Thriving will make the perfect sociological documentary. Approximately 20 million diagnosed Northern Americans are diagnosed with ADHD, while millions of others are undiagnosed and untreated. Nearly 15% of all American children receive an ADHD diagnoses and 5% of adults receive the ever-increasing diagnosis. With staggering statistics like this, authors Jeff Emmerson and Robert Yehling dove into the world of ADHD to answer questions that society and medicine need to ask.

What if ADHD is a catch-all diagnosis that masks other possible issues or conditions, like anxiety, sleep deprivation, harmful food supplies? What if this ADHD epidemic really reflects a larger problem of a fractured society; constant internet and information bombardment, growing addition to cell phones and screens, workplace and school unfair demands? The belief that we can fix all problems with a pill did not sit well with authors of ADHD, as they interviewed doctors, behavioral specialists and thought leaders to discover what lies beyond the ADHD label.

Beyond ADHD is written for parents, families, friends and citizens concerned with the current state of ADHD treatment. Anyone interested in finding additional solutions other than the current protocol of long-term prescription therapy.

Red Witch: the tales of Ingrid Redstone; twisted love story meets time travel and the dead, the perfect ingredients for a cinematographic masterpiece.

Set in 1910 a daring and adventurous actress, Ingrid Redstone in possession of a stolen map, is in search of a legendary Hold in the Sky said to be a portal to the Aztec afterlife. Ingrid takes a leap of faith and finds herself in another godly realm coming face to face with Death himself.  Although Ingrid is used to peering eyes from her role as a silent film actress, Death radiates an obvious sexual hunger in her direction, a hunger that will lead to a whirlwind romance between a living human and The God of Death. Ingrid is lost in other times as she and the Aztec God learn from one another about their worlds.

Red Witch will draw you in and captivate you as you’re thrown into the lives of ancient people. The witch finds herself able to travel through time and faces the dangers of losing herself. She fights to keep the other realm and its mysterious location a secret.

The unnatural love affair between Ingrid and the God of Death will seduce you further into their torrid affairs. While Ingrid’s adventures take you on an trope through fascinating historical events.

Path of Lucas: The Journey He Endured, not every heartwarming movie can come from Nicolas Sparks.

Lucas is a small-town farmer when he falls in love with his future wife, Isabelle. Together they create a family as their love story indures heartbreak, tragedy, and illness. Life throws everything it has and tests their marriage as they fight to keep their family together and love alive.

“Lucas gently touches her hair and then gives her a kiss on the cheek. He sits down on the chair beside her bed and holds her hand. “Isabelle, I love you. Tomorrow, when you wake up, I hope that you will remember us as a family. Please, Isabelle—I need you, and the children need you. Whatever happens, Isabelle, I will stay by your side until you completely recover from this tragic illness. Then we will be back together with our children, at home, like it was”. Says Lucas as he puts his head down and starts to cry.”

Fall into the loving embrace of family and comfort with The Path of Lucas. 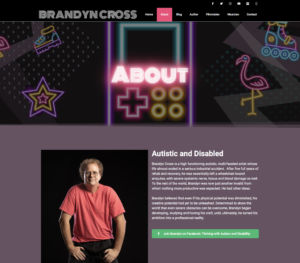 Author Branding Done with Authenticity, Fun and a Flashback to the 80s Black Château’s strategy for author branding means uncovering the personality behind the writing. This case study shows how that was done for an author who has a fun 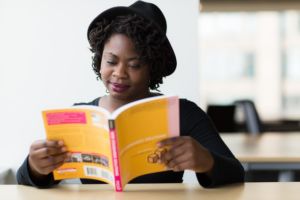 5 Reasons to Read Other Books in Your Genre

When you’re excited about a brand new idea, it’s tempting to start writing immediately and get absorbed in your manuscript without pausing for days on end. Of course, that’s not a bad thing, but it’s important to reflect on what