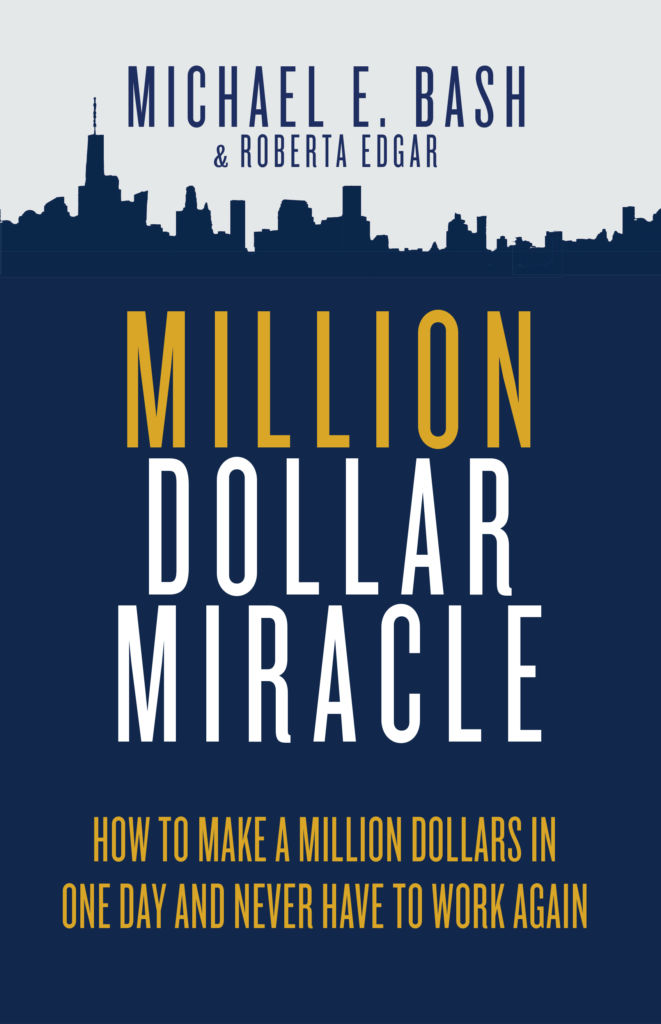 A Practical Guide for Gaining a Working Knowledge of the Rezoning Process, and Elevating Your Life to Its Highest Level 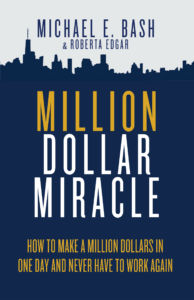 Have to Work Again, former adviser to President Jimmy Carter, Michael E. Bash reveals the strategies and tactics that led him to amass his multi-million-dollar fortune. These same techniques helped elevate him as a businessperson and human being.

Million Dollar Miracle provides the proven, easy formula for transforming a simple piece of land into a one-time million-dollar payoff and spending the rest of your life living off the interest. It also explains how to repeat the process for additional paydays. Michael E. Bash has used this formula all his adult life to augment his luxury lifestyle and to fund his pet projects in the arts, medicine, and religion – as well as support the careers goals of people around him.

“Given the current population growth in many parts of the US, the demand for affordable housing is greater than ever,” says the author. “Therefore, now is the right time to educate yourself about real estate, and to grab the next opportunity to become a millionaire.”

Million Dollar Miracle provides actionable steps for finding and acquiring properties to develop or to rezone, the latter of which generally means changing the zoning of a property from single-family to commercial – thereby exponentially increasing its value in the marketplace. The same powerful technique can be used for enhancing all aspects of life – personal and professional.

To illustrate the power of Michael E. Bash’s skills, he relates many fact-based stories of opportunities that came his way – from fantastic real estate deals to the mentoring of an inexperienced rich kid and how he was able to recognize and fulfill their huge potential. Million Dollar Miracle is captivatingly crafted to educate, entertain, and inspire readers to reach for their own highest potential.

After borrowing $30,000 from a friend of his father to finance his first real estate deal, Bash officially became a millionaire. Since then, he has been involved with major planning and zoning projects and building and developing shopping centers, hundreds of homes, office buildings, water and sewer systems, and nearly 3,000 apartment units and condos throughout New York State. His charitable contributions included helping to fund Danny Thomas’s annual telethon for St. Jude’s Hospital which raises $10-20 million per year. He also participated in building the Laniado Hospital in Netanya, Israel, and is one of the founders and contributors to the Jerusalem Great Synagogue. In addition, Bash has contributed $1 million to Ben Gurian University in Israel.

For more information go to: https://www.amazon.com/Million-Dollar-Miracle-Dollars-Never-ebook/dp/B097KGFDZ8 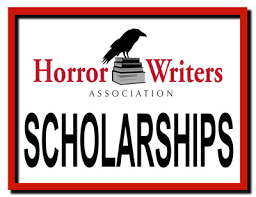 The Horror Writers Association Announces Winners of Scholarships and Grants 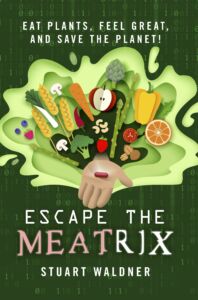 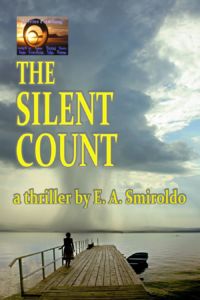